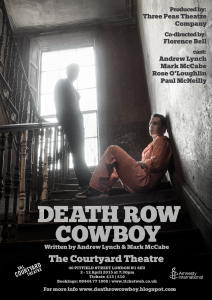 In Jackson County, Oklahoma 18 year old Carl Brant dials 911 and calmly tells the operator he has just shot a police officer and his own mom. Five years on, Carl hears in his prison cell that a date has been set for his execution. For Hillary Reece, the police officer’s widow, the final chance to get some kind of closure is quickly fading. Dealing with themes of discovering identity, coping with loneliness, fighting deep rooted regrets, and ultimately searching for redemption to influence the legacy we all leave behind us.

The Public Reviews ★★★★
“The main reason for this production’s success is the talent behind its script. Lynch and McCabe have created a wonderfully rounded, but ultimately believable script. What Death Row Cowboy delivers is an excellent script, solid performances and a night of entertainment and suspense for its audience”.

Johnny Fox London Reviewer (Londonist /WhatsOnStage) ★★★★
“Death Row Cowboy has such a realistic feel of documentary or journalistic theatre that I wondered for a moment why I’d forgotten the case of eighteen-year-old Carl Brant who shot his mother and a police officer one quiet night in Jackson County, Oklahoma. And really there’s no higher compliment I can pay the writing of Andrew Lynch and Mark McCabe. It is delivered with such authenticity and conviction that you can’t fail to be drawn in to the story, and admire both the structure and the flawlessly-accented detail”.

Quality Waffle
“A lively, absorbing piece of work. The script offers depth and insight into the troubled mind of the young death row candidate, but remains a unique story of a tormented individual and stays away from trying to offer up a case study of a classic killer. The play is a promising start from two new talents. Definitely names to look out for in the future”.

Everything Theatre London
“Death Row Cowboy exhibits some fantastic scenes and some strong acting… dramatically effective and truly intriguing. Lynch and McCabe tackle a daunting subject matter; they are creative in their messaging and storyline”.

Meg.ie
“There is something aurally appealing about hearing characters philosophize on heavy concepts in the southern drawl. Juxtaposing these deep ideas with language that sounds blunt and even coarse gives it a raw quality not quite found in characters who speak with Shakespearean eloquence. An excellent script, mostly matched by the actors’ performances, means that Death Row Cowboy is a very successful production, both moving and insightful”.

No More Workhorse
“Death Row Cowboy is impressive in its ambition and the attempt to create a large scale Hollywood movie. The motivation of many of the characters remains unclear to the end of the play which adds an air of mystery and leaves you with something to discuss as you leave the theatre”.

LeCool Dublin
Death Row Cowboy is a thought provoking piece that will bring a lump to the throat, an ache to the heart”.

Entertainment.ie
“A play that has a huge degree of ambition and an engaging story to tell, Death Row Cowboy is an enjoyable night out at the theatre well worth the time spent, and definitely one that creates a few talking points after the curtain has fallen”. 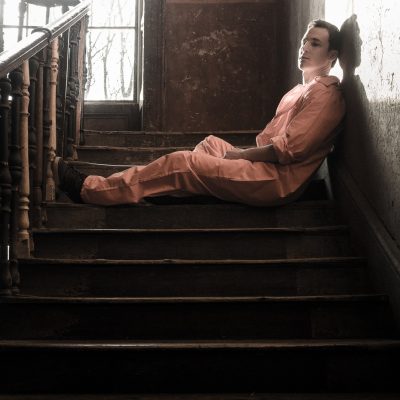 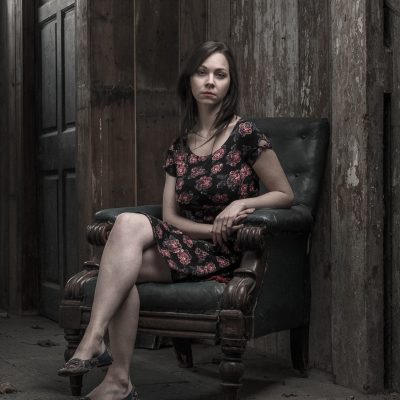 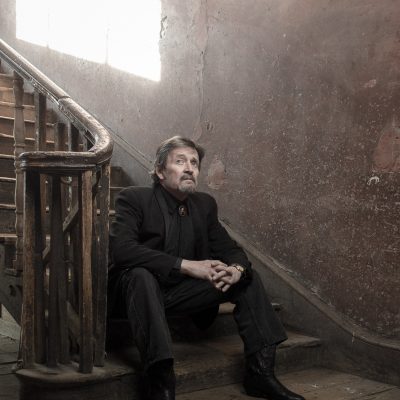 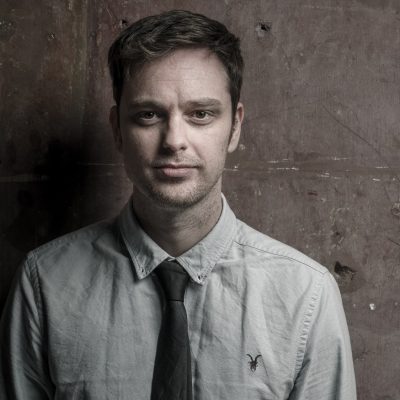 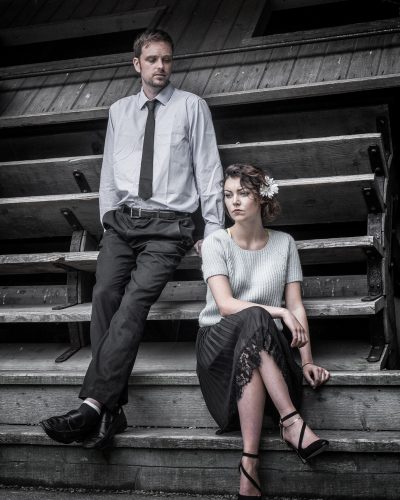